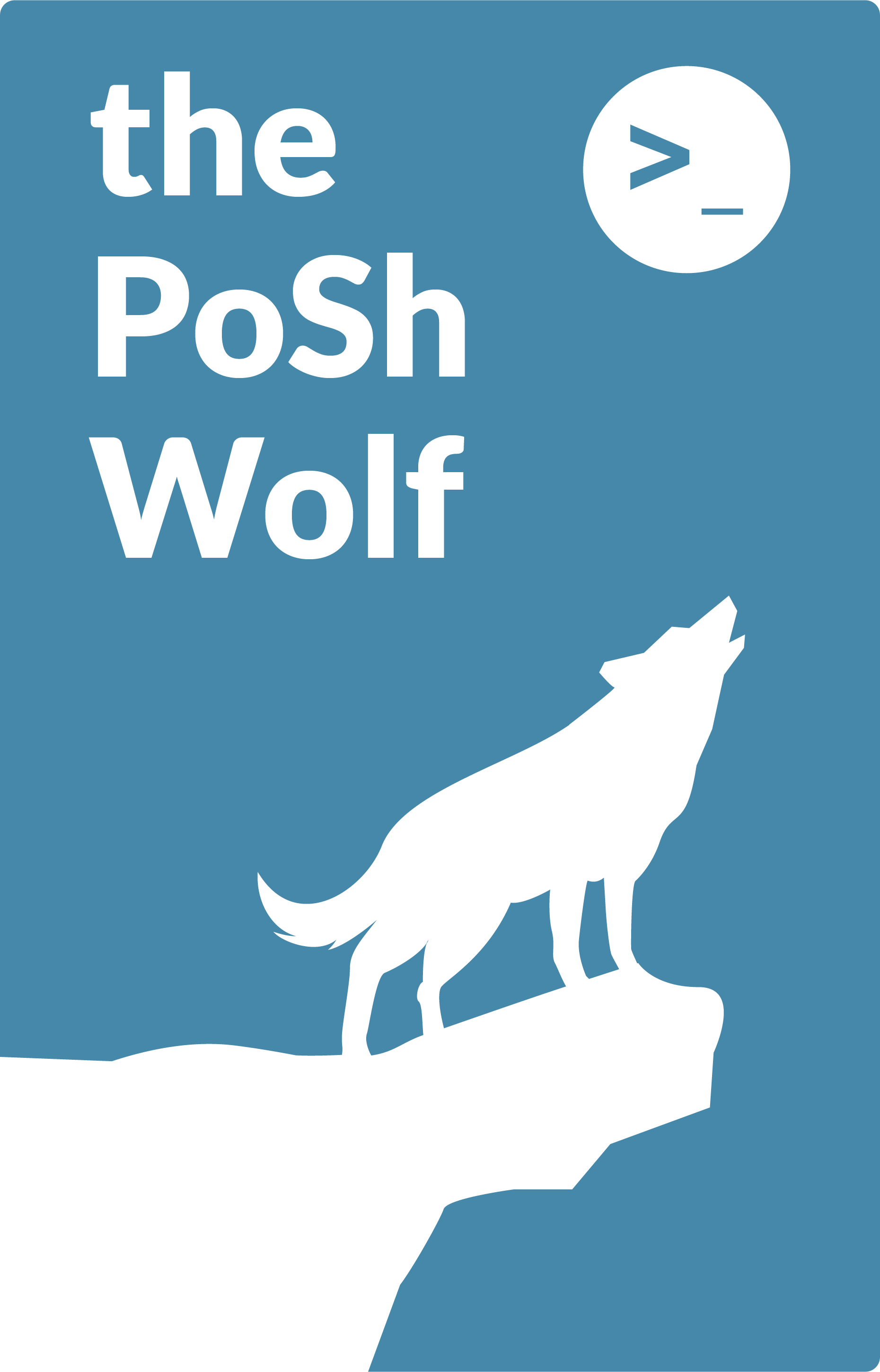 I’ve got examples of how I’ve used this at the bottom.

I know certificates are usually complicated to deal with, but in this case its our only option since basic auth is being retired. Fortunately the setup process has been thoroughly documented by Microsoft. So I’ll pause while you run through the five steps listed there and I’ll list them here for reference:

Ok, so you should now have 3 things:

Github doesn’t allow us to store the certificate as a repository secret and we definitely shouldn’t store it in the repository. So what we can do instead is to convert the certificate to a byte array and serialize that as JSON which we can store as a string in a Github secret.

Here’s what I mean:

Now you can store the certificate as a secret in your repo!

Save the repository secrets

In my example, I’m going to use the following secret names for my secrets:

Set up the script

Now that we have all of our secrets in place, lets get the script going so that we can authenticate to Exchange Online.

I prefer to pass the secrets as parameter to my scripts, so I’ll start my script out with:

And then call the script from my yaml with:

To load the certificate, I have to load up the JSON array and then write it to a local file. Since we have a byte array, we can use [IO.File]::WriteAllBytes to do so:

Now for the good part, we’ll use our secrets to authenticate to Exchange!

And now you should be off to the races with your script.

Use an IAC approach to Dynamic Groups

I worked for a company that maintained a unique service account per location for their MFPs to be able to scan to email. A handful of locations isn’t a big deal, but we were dealing with hundreds. So I wrote a script that would take a JSON array of site names and ensure that the service account existed, that it had an Exchange license assigned, and had SMTP auth enabled. The script would run any time a change was pushed to the JSON file on the main branch.

In a situation where you have a widely dispersed team, having a central place to run reporting scripts is great. I’ve set up a repository dedicated to just running Exchange reports and, depending on the need, you can post the changes to a Teams channel, email, or just upload them to OneDrive. Lots of good options.

Register-ObjectEvent: A more efficient way to trigger a PowerShell script on a Windows Event

One of the things that is really cool about the Windows Task Scheduler is that there are so many different ways you can trigger an action. One of them is on ...

I Thought I Was Dying, It Was Just Stress

This is definitely not a PowerShell post, but over the last several months I have grappled with what turned out to just be stress. Here’s my story.